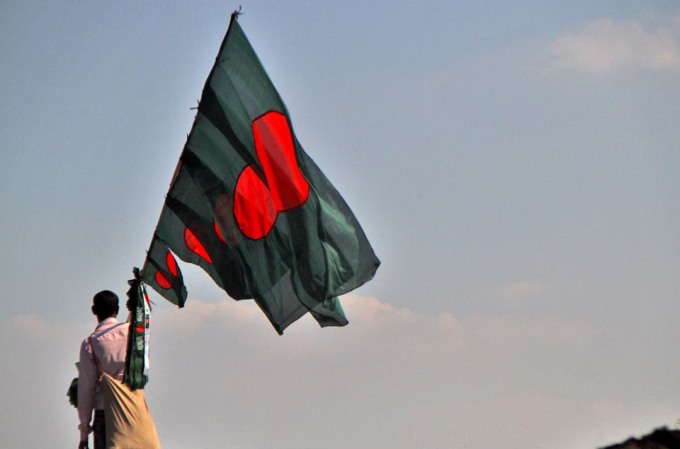 Hello readers! I am currently writing to you from Dhaka, Bangladesh. I know what you’re thinking – “cheeky woman! She said she was back with regular blogs and she’s only gone and pissed off on holiday”! 😂

I promise you, I haven’t!

It is true that I’m currently on the other side of world. But I’m not on holiday. No. I’ve travelled to the East for two weeks, in hopes of discovering my roots. This trip has been a self-discovery of sorts and one that I’m going to be sharing with my readers.

Whenever I normally go abroad, I visit most of the tourist sights, have myself a great time and I come back and I give you guys my travel diary. It constitutes my daily activities and my overall perception of the cities that I have visited and I end off by ranking those cities out of ten.

But my visit to Bangladesh won’t be documented in the same manner because for starters, I’m not a tourist here.

Though I have been born and bred in the West, my roots lie here, in the East. And Bangladesh is a country that I have visited three times now.

You see, both of my parents were born in the East. My Father’s family have roots in Bangladesh and that’s where he was born and spent most of his early life. And my Mother’s family are of Indian heritage; India is where both of my maternal grandparents (who will be referred to in these blogs as Nani and Nana ((that literally translates to ‘Nan’ and ‘Granddad’)) were born and spent their early lives).

For work, my Nana was a Superintendent in the Police Force and he went where work needed him and thus, found himself stationed in Bangladesh. This happened roughly around the same time that partition was taking place. And it was here, where my Nana, with his, at the time, small family of three, found himself first in Bangladesh, Chittagong and then, in Sylhet, in one of the major cities of Bangladesh, where he later chose to permanently relocate.

Unsurprisingly therefore, Sylhet will be one of the cities that I will be spending a large part of my time in during this trip. However, my first stop, was the capital: Dhaka.

I’m going to take you guys along with me and tell you all about Dhaka in the first three of the next series of six blogs:

(1) The Journey into the Capital,

These next few blogs will be a little bit different in that they’re very personal. Because this is a personal trip and also because I will be on a digital detox for the remainder of the next two weeks and will leave my phone locked away in a cupboard, there will be a lack of pictures in these blogs. So, I’m sorry guys, but you shall have to rely on my words and use your imagination to picture a lot of what I’m describing in these next six blogs.

I think that’s all for now. I’ve been an anti-social little turd for the last half hour or so now and I think it’s time I went and mingled with my family downstairs.

Catch you all in the next blog! 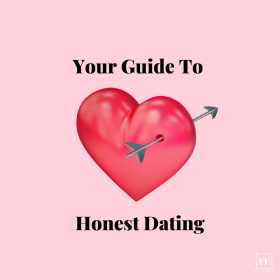 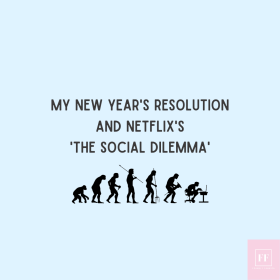 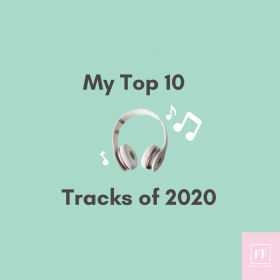 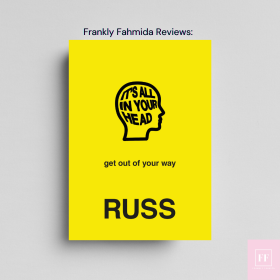 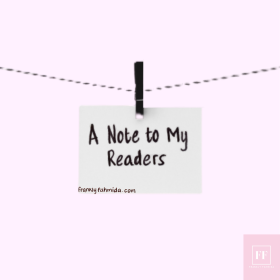 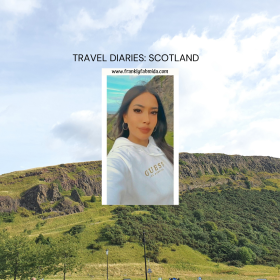 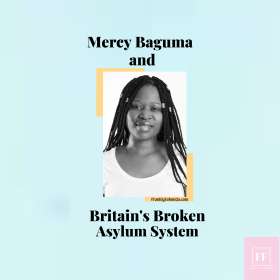